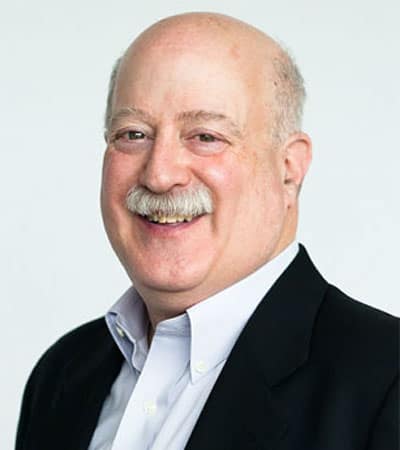 In addition to serving as President of Temple Shir Tikva, Harry is a career marketing professional, having worked for several technology companies and currently for Cedar in the healthcare space. He and his wife Debbie, daughter Rachel and son Adam joined TST in 1994. They have all experienced many family milestones at TST over the years, including the B’nai Mitzvah of both children, Debbie’s adult B’nai Mitzvah under the tutelage of Rabbi Blumberg, having Cantor Hollis marry Rachel and her husband Will Welt a few years ago, and the passing of Debbie’s parents and Harry’s Mom. The Merkins reside in Wellesley. Harry is excited about the responsibility of helping to lead our sacred community and be part of building Temple Shir Tikva as a center of Jewish living in MetroWest. He takes on the presidency in this unprecedented time of the COVID-19 pandemic, when the community has stayed connected in new ways that will help inform future plans. Harry is confident that the partnership with the clergy, professional and administrative staff and lay leadership will allow TST to grow and achieve its aspirations as a true Kehillah. 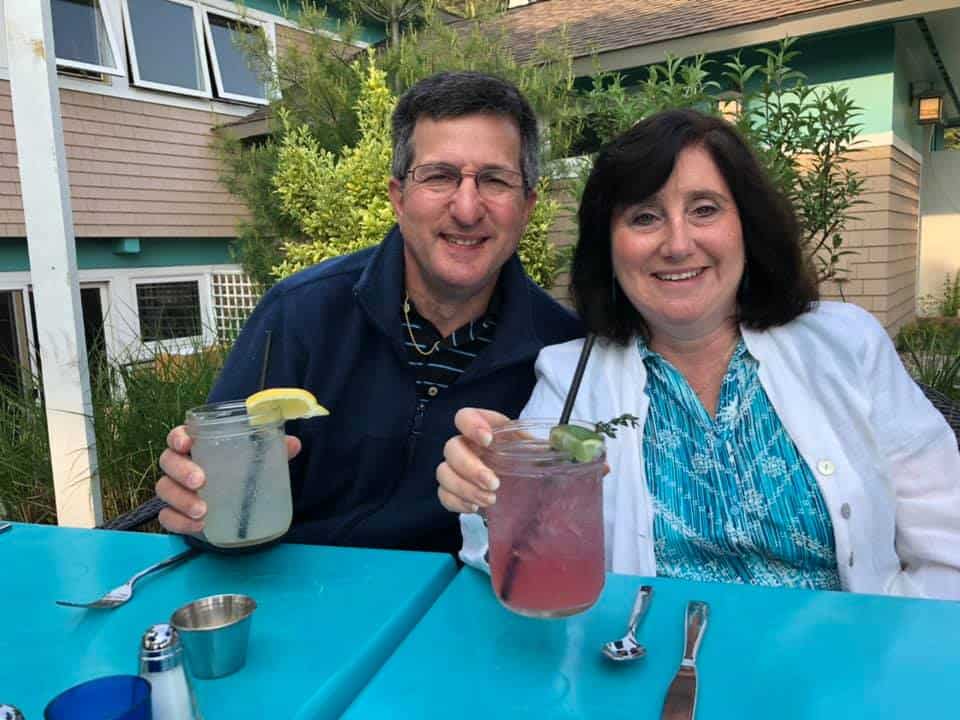 Jill has been a member of the Temple Shir Tikva community since 1993 when joining as a young family. She has a financial background working in the leasing and mortgage industries. Jill has been active in many aspects of the temple participating in a variety of committees. Recently, her focus at TST has been adult engagement, including Sisterhood, Reyim, and now ACE (Adult Community Engagement). TST has been a big part of her life and she considers it her second family. The most important aspect is the sense of community and the long-lasting friendships.

Justin is a marketing consultant that specializes in helping startups and small businesses. His family have been members of TST since his daughter attended the Early Learning Center in 2014. When asked to join the board, he saw it as an opportunity to give back to a community that has done so much for his family throughout the years. He believes TST is a wonderful Jewish community and wants to share that within our region with the goal of increasing and including our membership. 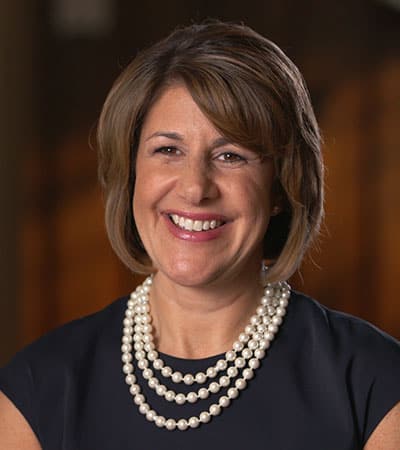 Rebecca Chasen is a Partner at Deloitte Financial Advisory Services LLP and is the Strategy & Alliance Leader for the Accounting and Internal Audit Offering. Rebecca has more than 25 years of experience in accounting and financial experience that covers a wide range of services including auditing of public and private companies, assisting companies with accounting standard implementations and financial reporting and investigating various aspects of fraud. Rebecca is happily married to Allan and they are parents to two boys Noah and Sam. Rebecca and her family have been members of Shir Tikva for 8 years and they love the fact that the TST blends Jewish traditions with modern day life. They enjoy being part of such a warm and welcoming community. 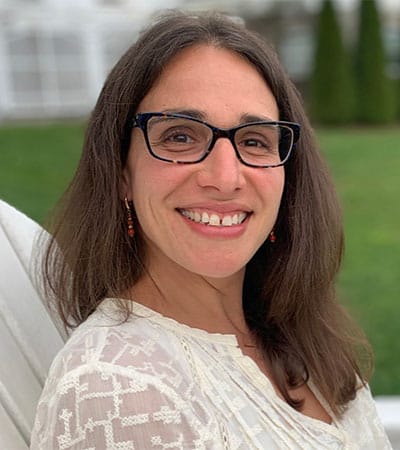 Beth joined Temple Shir Tikva in 2015, when her children enrolled in the ELC. Beth is a physician, specializing in adult endocrinology, and is beginning a new job in September. She enjoys spending time with her husband, Adam, their two children, Julia (9) and Brandon (7), and their COVID puppy, Dexter. Being part of a large, vibrant Jewish community, one with many young families her children would grow up and attend religious school with, is important to Beth and her husband. Thanks to the connections she has made through social programs, the religious school/ELC, weekly Shabbat services, in conjunction with the warmth and talent of the amazing clergy, Beth feels fortunate to be a part of the TST community. It is an honor for her to be the New Membership Trustee on the Board. 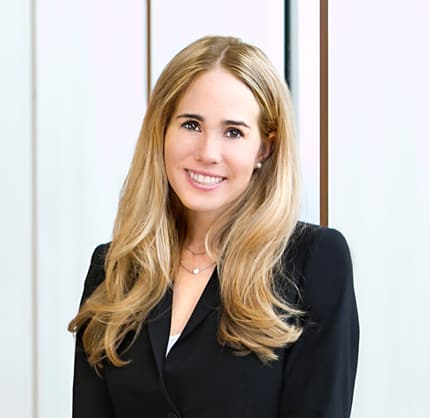 Jane lives in Wayland with her husband Jonathan and their four sons, Noah, Joseph, Benjamin, and William. Their family has been members since 2014. She is a partner at the law firm of Peabody & Arnold LLP in Boston. Her service on the Board of Trustees means a lot to her as it is a way for Jane to still feel connected to the community, despite the demands of work and a very busy household. 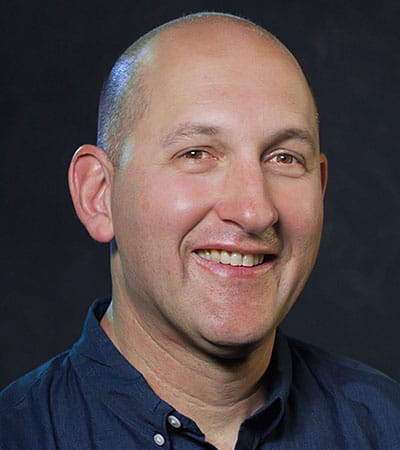 Richard is in his second year serving on the Board. When he accepted the role, he had no idea just how much the pandemic would shape his responsibilities – from working on the COVID-19 taskforce on indoor air quality issues, dealing with an aging HVAC system, and supporting the temple’s A/V and technology needs to ensure that services, High Holy Days, B’nei Mitzvot, and other events could continue. As an engineer, working for an Israeli software company, Richard has put his technical skills to good use, and learnt many new ones along the way! Richard, his wife Leslie, and children Melody and Sam, joined TST in 2013, when they moved to Wayland from the Philadelphia area. Being close to their new home, Shir Tikva was the first temple they visited, and immediately felt at home – between the wonderful music, the people, and the modern approach to Judaism, TST just “felt right.” Being part of the TST community – both as a member, and now on the Board – really has made Wayland feel like home. When not working on TST projects and his “day” job, or with his family, Richard can often be found out on his mountain bike, or playing his electric guitars. 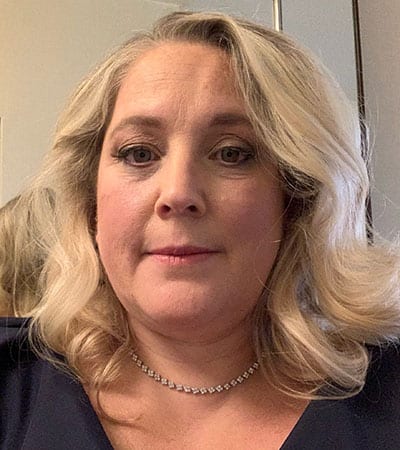 Jackie Loren worked in corporate finance and accounting. Jackie came to Judaism as a young adult and formally converted in 2000. She and her husband, Adam, have three daughters: Rachel, Emma and Sasha. Jackie and her family have been members of TST since 2016 and a member of the TST choir since 2018. The entire Loren family were drawn to TST because of the passion of the clergy, the dedication of the educators, and the welcoming spirit of the community. 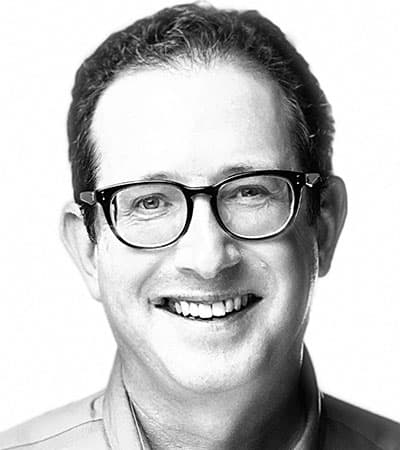 TST has been a key part of Roy’s family life for many years. He has had many roles on the board over the last 10 years and is currently focused on governance, leadership and strategy development. Roy holds a Ph.D. in Electrical Engineering and has worked at MathWorks as the head of MATLAB engineering for almost three decades. Originally from South Africa, Roy now lives in Natick with his wife, Mary Beth Rettger, and their two children. Their children have grown up in the TST community and their family has built strong relationships there. As an interfaith family, Roy appreciates the welcoming community they have found at TST. In his spare time, Roy kayaks, reads science fiction, flies drones, and creates things using 3D printers. 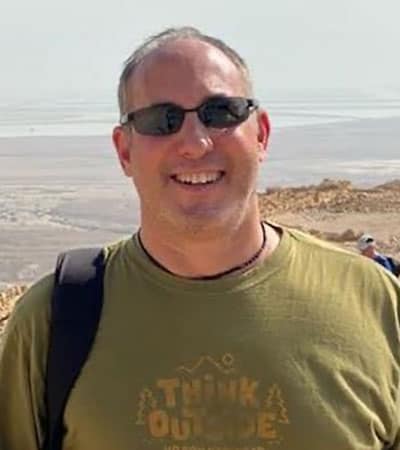 Jeff Maimon is a Certified Integral Coach and not-for-profit volunteer. He was previously a partner at Ernst & Young. He has served on the board for nearly a decade, finding it a rewarding way to give back to his community. In 2017, Jeff helped launch the TST Center for Jewish Spirituality. In his off time, he enjoys cycling, travelling, and practicing meditation. 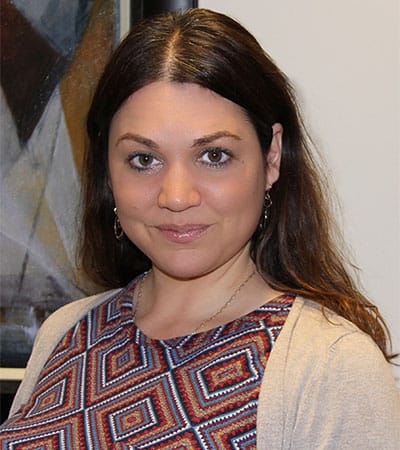 Tara Sagor has been a member of Temple Shir Tikva since 2017. Tara is a licensed mental health counselor specializing in working with children and families impacted by trauma. She is currently the Director of Training and Trauma Response for Justice Resource Institute, where she has worked for 19 years across many roles. In addition, Tara is an adjunct professor at Lesley University in their graduate department of counseling psychology. Most importantly, Tara is a mother of 3 to Eliana, Isaiah, and Noah. She was raised Catholic and is raising her children in the Jewish faith, with her husband, Joshua Sagor. She was especially drawn to TST for the inclusiveness and welcoming of interfaith families and the social justice driven mission.

Abrielle has been a member of TST since 2017. She is a Licensed Clinical Social Worker and has been working for Jewish Family Service of Metrowest for the last 10 years. Abrielle lives in Framingham with her husband Bill and two daughters, Leah and Jenna. Being part of the TST community has really shown my family and me what community is all about. Her family has been members of Temple Shir Tikva since 2017. 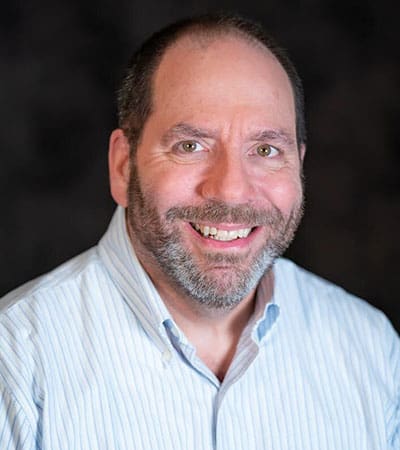 Dan has held a variety of leadership positions since joining Shir Tikva in 1999. He loves the fact that TST will always meet congregants wherever they are spiritually. Dan and his wife, Julie, live in Wayland and have two grown sons. 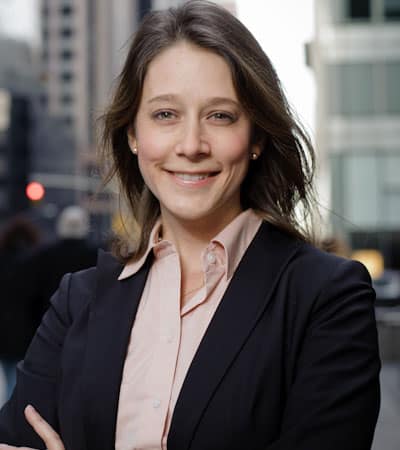 Sasha has been a member of TST since she moved to Wayland one year ago. She grew up in Weston, attended (along with sister Rachel) West Area nursery school (earlier iteration of the TST Early Learning Center) and sang in the TST choir in high school. A lawyer with a background in commercial litigation, Sasha now works at Harvard Law School. She and her husband Adam have two sons, Ben and Sid, both of whom attended the Early Learning Center after moving from Rochester, New York. Sasha is an avid skier and fan of a cappella and karaoke. 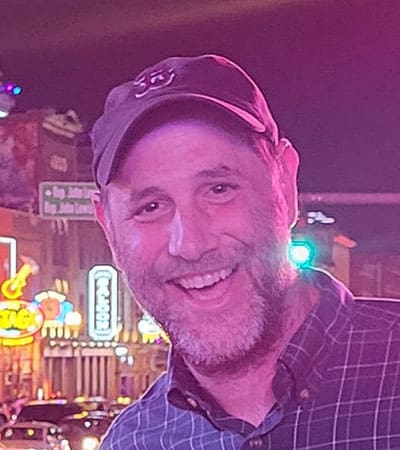 Michael Wadness joined TST back in 2013 after his family was invited to a Friday night Shabbat service and has never looked back. Michael is exceptionally proud of the social justice work that TST has done from the simple food drives all the way up to the complex work for the homeless and its partnership with our neighbors at the Islamic Center. As trustee for Social Justice and Community Connections, Michael looks forward to TST taking Tikuun Olam (repairing the world) to its most literal meaning in its work with the environment and the numourous advocacy positions that include anti-racism, fighting voter suppression, and transgender rights.

Professionally, Michael Wadness has a doctorate in science education and teaches high school physics in Medford.  Michael has been a national leader working as a fellow for QuarkNet bringing particle physics into classrooms across the world and a lead ambassador for StepUp Physics, a grant funded program which trains teachers to address the problem of under-representation of women in physics. 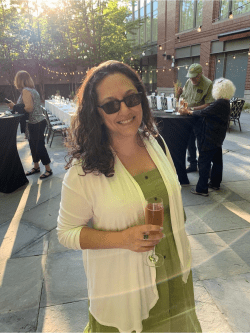