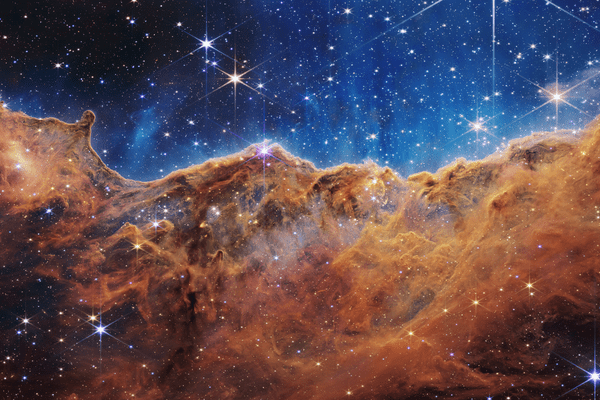 The James Webb Space Telescope is the largest astrophysics mission in NASA’s history, launched on December 25, 2021. JWST was designed to see the first galaxies forming shortly after the Big Bang, and has been nicknamed the ‘First Light Machine.” But its infrared sensitivity allows it to peer into dusty environments, making it the perfect instrument to explore the regions where stars and planets form, and to trace how galaxies have evolved over time.

Dr. Flanagan will share stunning images captured by the telescope and speak about how this mind-bending technological innovation recently made history by observing stars and galaxies from 13.5 billion years ago. 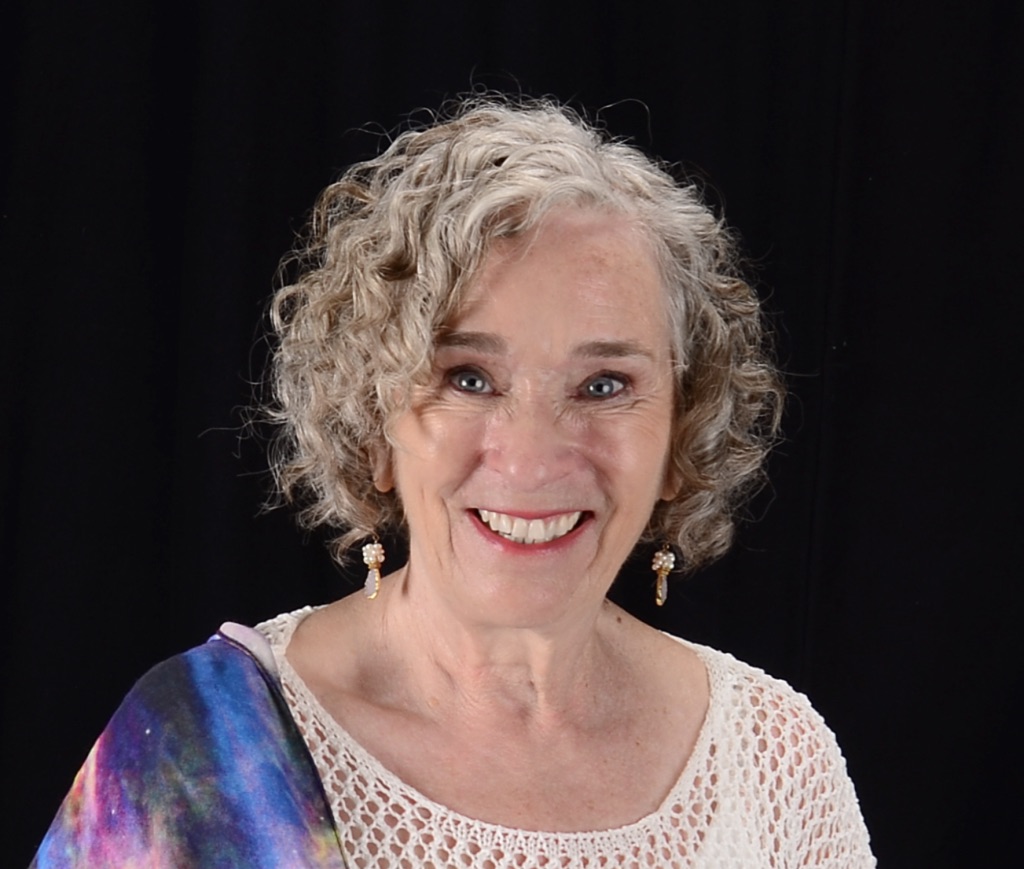 Dr. Flanagan came to the Institute in 2007 to head the Mission Office for JWST, with responsibility for developing the JWST Science and Operations Center. In her early career, she earned her PhD in physics at MIT, where she began working in the field of X-ray astronomy, with special interest in developing new instruments for space. She became part of the research staff at Smithsonian Astrophysical Observatory and MIT, and she has worked on multiple flight instruments.

She has participated in NASA’s advisory structure, co-chairing strategic planning documents and serving on advisory committees. She has been active in astronomical community organizations, and has been honored by election as a Fellow of the American Association for the Advancement of Science. She has been active in education, beginning with service as a Peace Corps volunteer teaching math and physics in the Democratic Republic of the Congo, and is a strong advocate for science outreach to the public and the “next generation.” Close

Light refreshments will be served following the presentation.

Recommended for adults and children aged 10 and older.

We encourage you to sign up soon to secure a spot because this event is expected to be well attended. Registrations will be checked at the door.